The Young World by Chris Weitz

New York has gone dystopian. Teens rule different areas and try to survive with no adults around. A mysterious Sickness swept the entire world and only left kids-anyone over 19 died. If you turn 19 now, your life is over. Jefferson, the leader, and Donna, his girlfriend have loyalty to the Washington Square tribe. One day, a possibility that a Cure might be around leads Jeff, Donna and 3 other members on a journey to find the Cure and save the dying world. Along the way, they encounter obstacles and ruthless tribes who are not happy if their territory is stepped in… Chris Weitz’s first novel doesn’t have the most original premise but has some characters who shine through.

This was a fun, interesting read for me mainly because of one character: Donna. I don’t know what it was, but she made me laugh out loud. Donna  was very Candor-ish; said WHATEVER came to her mind and had no filter. She was witty and sarcastic and made the book for me. While I liked the idea for this book, I now realize that this was HECKA Maze Runner-esque. The ending was totally the beginning of The Scorch Trials and Jefferson was completely a Thomas. The ending was uber confusing and I still don’t understand what happened; it was rapidly ended off and did not really satisfy me so I’m hoping book 2 will cover those bases. When I originally finished it, I gave it five stars but going back and reflecting on the back has lowered my rating. I LOVE this cover so hard, though. 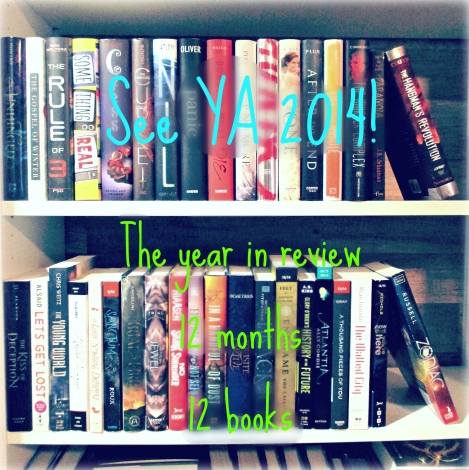