Prisoner of Night and Fog by Anne Blankman

Prisoner of Night and Fog #1

Gretchen Müller is the perfect young Nazi girl who looks up to her uncle Dolf and has learned to hate the Jews. She has a great life, and has no reason to question society. Until one night, when she sees something she wasn’t supposed to; her brother killing an innocent Jew. Soon after, she starts seeing tears in her familiar world and then she meets Daniel, a Jew who she can’t help but admire because of his story and his honesty. Gretchen knows she can’t keep meeting up with Daniel, but he’s caught her eye. Now Gretchen must decide who to trust and where her loyalty lies: in the life she’s known for the last decade, or in Daniel and justice for the Jews. An utterly real and well-written novel, Blankman’s debut is sure to quench historical fiction fans’ thirst.

This book. Guys. This book. The setting was so real and shocking as was the writing and you could imagine yourself in that horrible world, right along with Gretchen and Daniel. It was spine-tingling experiencing the characters being in the same room as Hitler and, golly, to have your world shattered like that and you see the true evil and brainwashing behind the Nazi party. You can tell that Anne did a lot of research by how the setting really comes alive. The beginning was a bit slow, but it was for story-building and things started getting really intense as you went along. I can’t wait for the sequel and to jump back into this rich story and continue the adventure with Gretchen and Daniel.

Other books I read published in April: 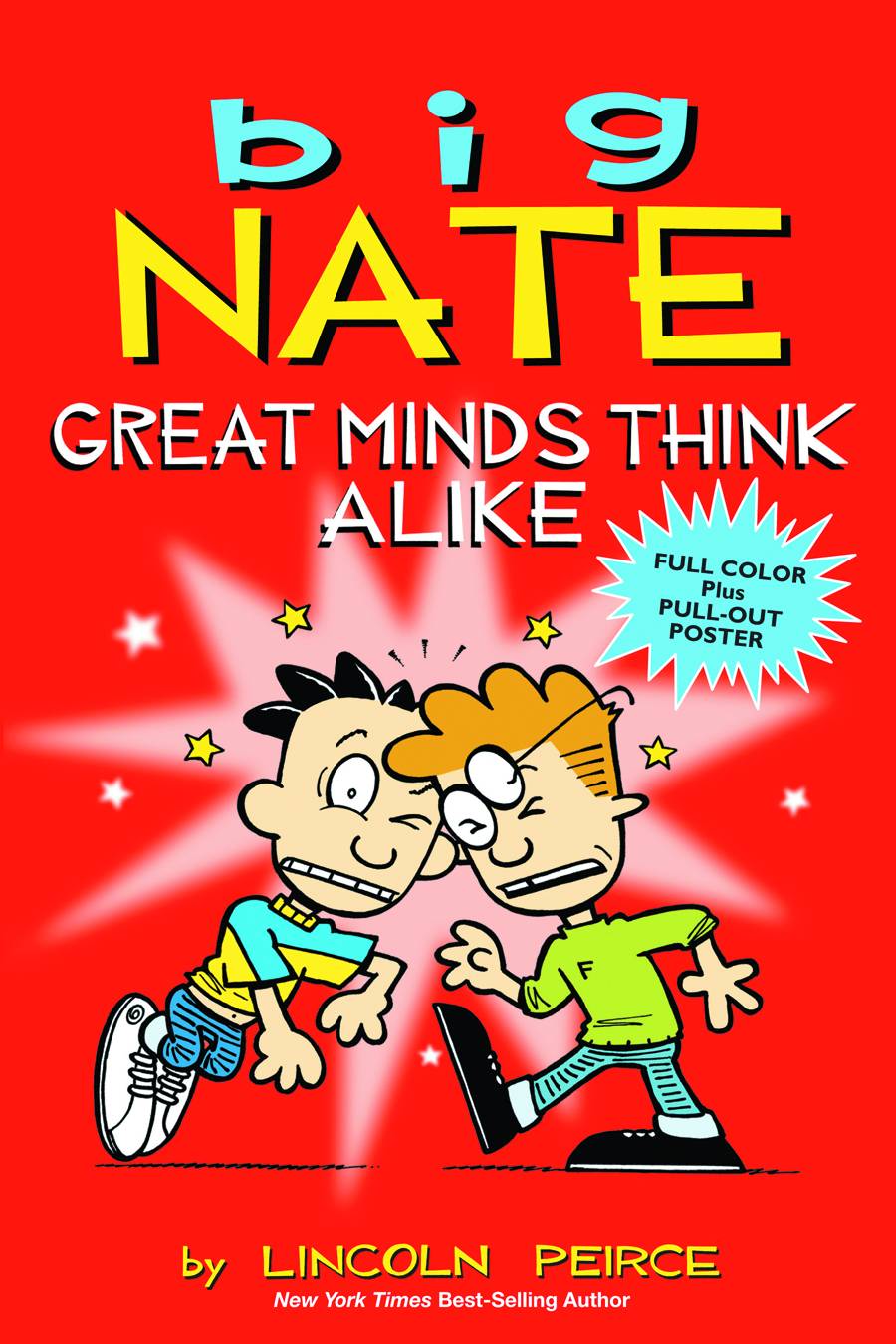